Comprehensive and powerful counter drone technology is necessary to protect against modern drone threats, from intelligence gathering to armed strikes. Our anti-drone system can detect a drone’s approach and track its flight path. It also provides full protection from drones by jamming the communication between the drone, the controller and GNSS signals, effectively disabling the drone.

Some RF analysers use sensors to detect radio communications between the drone and its controller. This can be used to identify the drone’s presence. However, in spectrally saturated environments, such as urban areas, it can be challenging to detect and identify unauthorised drone communication. As such, a more sophisticated, surgical solution is required.

The Need for a Better Anti-Drone System

A revolution is taking place. These days, drones are pivoting the whole nature of warfare. Most effective when unseen, drones can cause huge damage when used as part of an offensive. The number of adversaries using inexpensive, off-the-shelf drones has skyrocketed in recent years, resulting in a genuine security threat around the world.

Drones are a real, asymmetrical threat to frontline forces, who are now exposed not only on land, but also from the air. The widespread availability of drones means that any individual or group can buy them and adapt them to their purposes, including using them for attacks. Drones are also a threat due to their extensive intelligence-gathering capabilities, which can represent a major security threat. 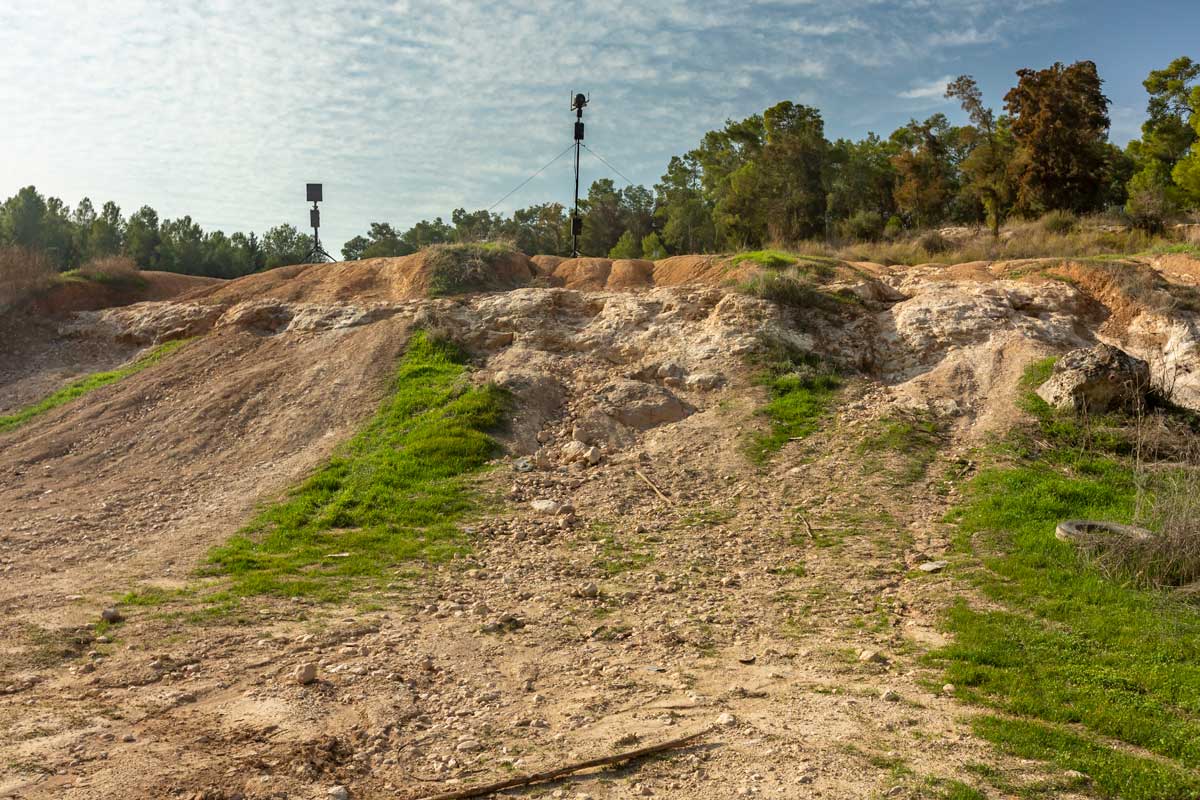 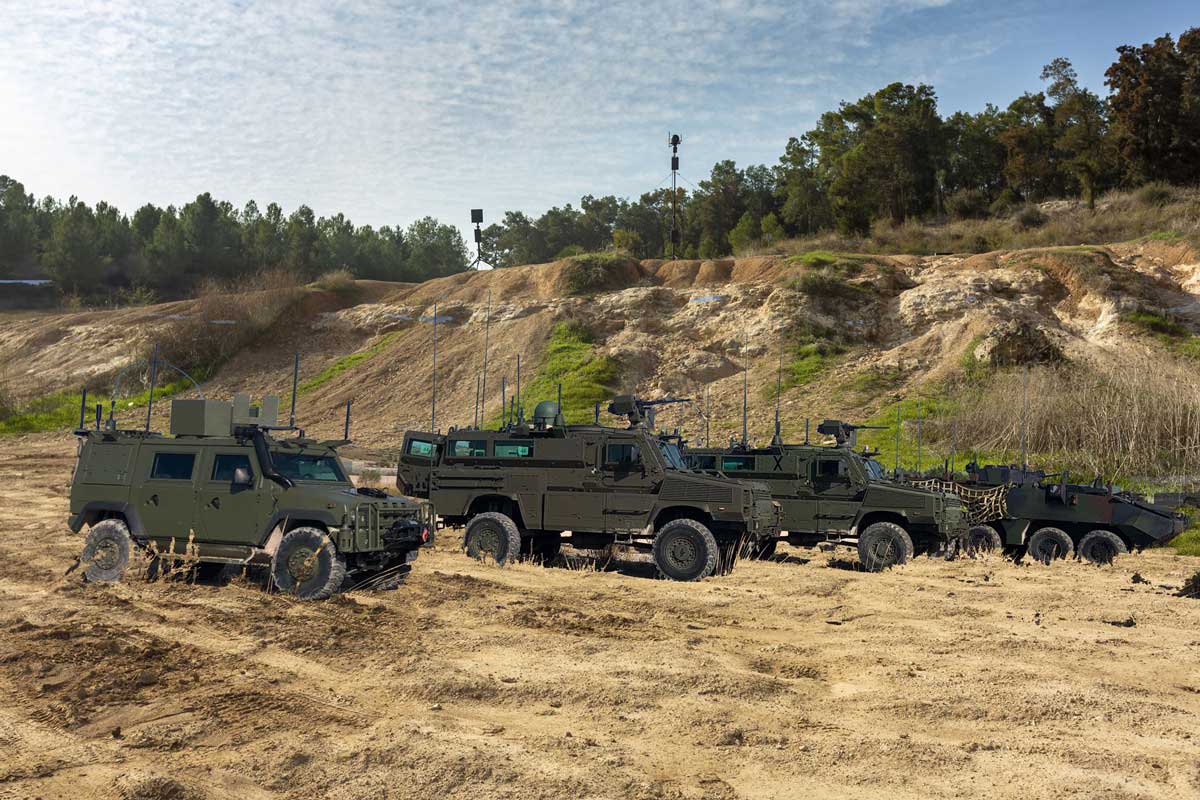 Defence forces, police forces and others who are at risk of drone attacks need to equip themselves with efficient, effective drone protection measures.

Our multi-layered counter drone defence system has been developed to defeat commercial drones, in all weather conditions. It fully protects from a drone attack, forming a protective shield around the area, so the drone is unable to penetrate.

Our powerful anti-drone protection uses three defence measures: drone detection, drone tracking and drone jamming. It has a full mission control system, which can be controlled even at a distance from the mission, from a central command room.

The system provides a safe environment for strategic targets by creating a virtual “protective dome” that isolates, protects and prevents unauthorised drones from intruding into critical airspace. It disables drones from entering and attacking the area in real time.

The solution includes three defence layers to counter the threat of drones. You can customise these layers according to operational requirements.

Many drone protection solutions that are available in the market, unable to differentiate between the different types of drones. Moreover, there is a technological challenge in developing a system that can operate in urban and crowded areas.

Netline’s solution has been developed to detect the threat among multiple transmissions and land-based obstacles and to accurately identify it without interfering with, or being interfered by other spectral activities such as Wi-Fi transmissions.

Netline uses continuous analysis of radio transmissions, through direction-finding radio frequency (RF) sensors, to analyse the bands that commercial drones use. When it detects a drone signature, the DroneNet platform can track its location and path. Accuracy is of the essence with this kind of electronic warfare countermeasure. We use multiple direction-finding RF sensors to not only detect drones but to track them throughout their flight path.

Our anti-drone system uses communication and GNSS jamming technology. The drone jammer effectively disables the drone by disrupting the communication between the controller and the drone. It does this by transmitting interfering radio signals at bands that commercial drones usually use. The result is that the drone either returns to its point of origin or crashes.

Netline’s C4I control system allows full control of the mission, providing a real-time display of detected threats. The C4I was designed for easy and intuitive operation by a single operator.

DroneNet: A Complete Counter-Drone System for Any Mission

The DroneNet platform offers an extensive range of configurations, from large scale, fixed installation designs to rapid deployment and man-pack systems, all designed to meet the requirements of tactical anti-drone missions in line with military standards.

The following system configurations are available: