Our drone jamming technology effectively and efficiently counters drone attacks. It swiftly and effectively disrupts signals between drones and those controlling them, thus neutralising the drones. 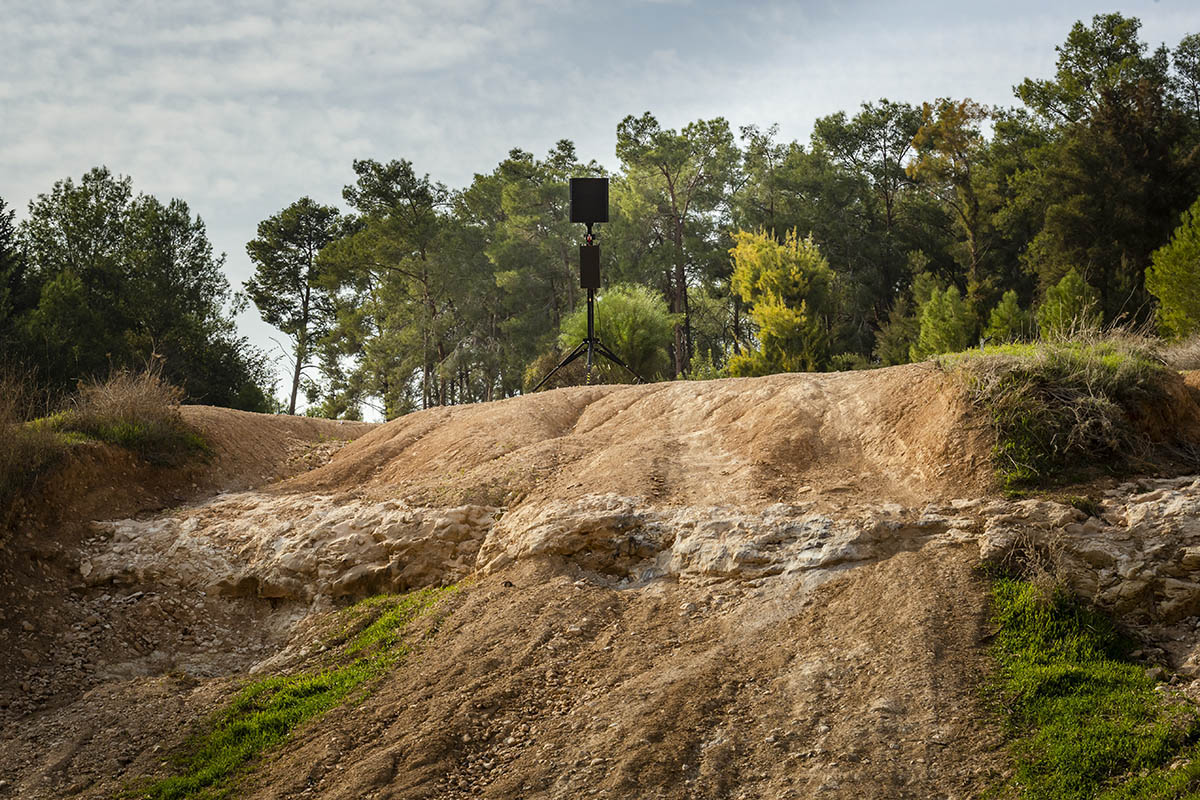 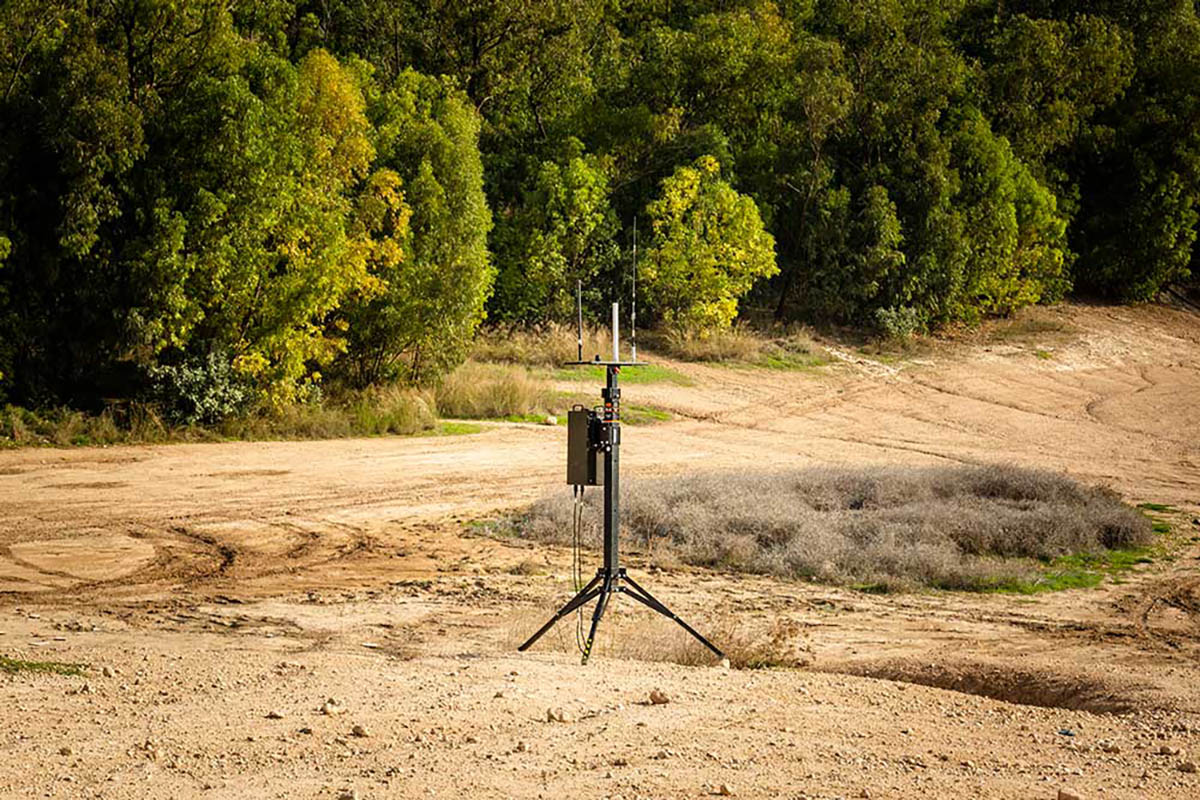 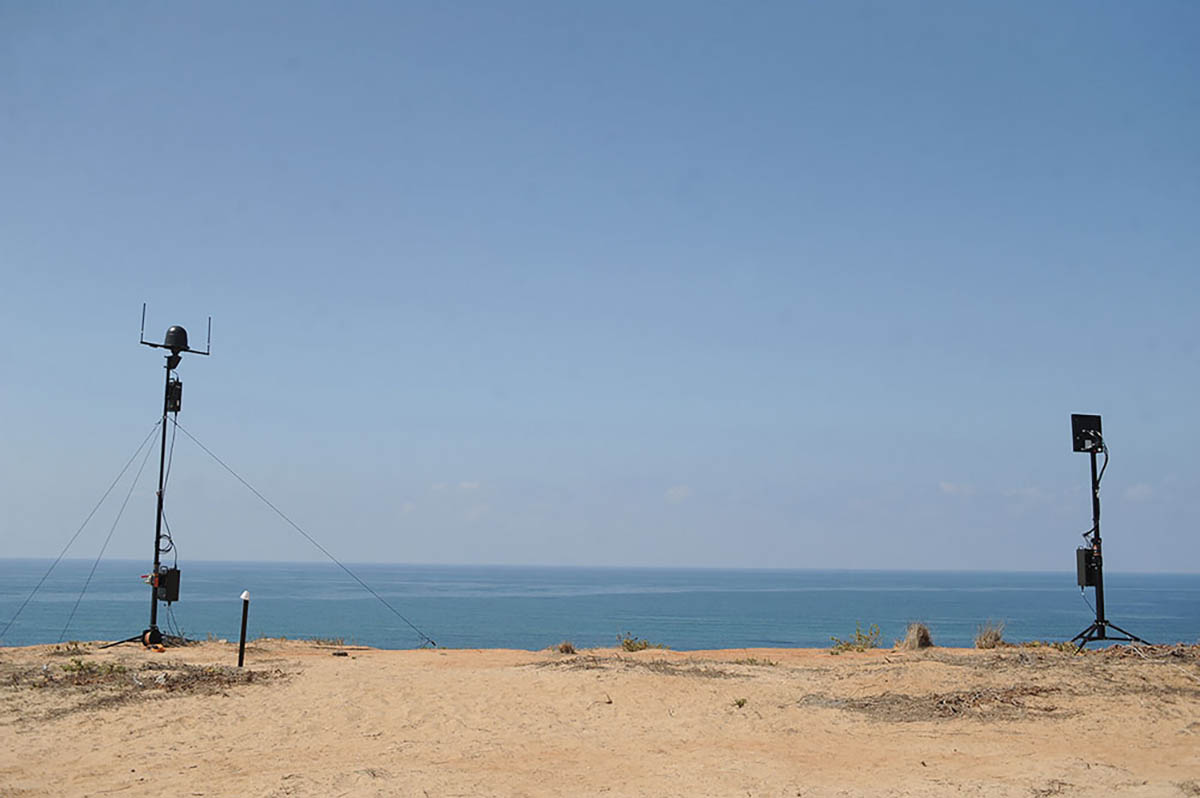 Our Products are designed to disrupt the communication between the drone and its controller. They do this by transmitting interfering radio signals, at bands usually used by drones. This radio frequency (RF) interference is at a power level high enough to “drown out” the signals transmitted by the operator and drone. This results in the drone being jammed, rendering it immediately ineffective.

This results in a loss of control over the drone, so the drone is unable to continue its mission. Our system prevents offenses and fully counters any drone attack by jamming and disabling the drone.

Commercial drones operate on a range of bands, including 2.4GHz, 5.8GHz, 433MHz, 800MHz and 915MHz bands. These are ISM bands that do not require licensing and thus are used as public frequencies. They are not assigned to specific uses for manned aircrafts, cellular communications, television broadcasts, radio communication or the like. This means these bands can be jammed without causing major interference to the environment. Our equipment blocks signals on these public operating bands. This causes drones to immediately attempt to return to their take-off point.

In addition to the radio links mentioned, Drones rely on a stable GPS and other GNSS signals for navigation through remote control. Our anti-drone technology exploits this dependence by blocking GNSS signals (GPS, Galileo and others). This prevents the drone from being able to complete its mission. When GNSS signals are jammed, the drone loses its position and height data. This means it cannot return to its take-off point and will instead crash. The drone is both neutralized and lost to the controller.

Our technology can handle multiple drone attacks from a distance, thanks to its powerful, long-range capabilities. It can resist, mitigate and disable dangerous drones. And with a continuous coverage version available, covering all bands up to 6GHz, it is ready to meet evolving and future threats, as well as current ones.

It is a flexible, adjustable mitigation segment capable of operating as a “standalone” system. It can be integrated with third party systems in stationary applications and tactical, on-the-move applications.

Drone jamming technology provides the ability to neutralise drones with minimal effort, compared to other methods of disabling them. Also advantageous is that anti-drone technologies can be used to pre-empt an attack by an unseen drone. This is because the jammer uses radio frequencies to create a dome within which drones are unable to operate. As such, any drone that reaches the edge of that unseen dome will either crash or return to its take-off point.

An RF drone signal jammer can be utilised to best effect from far away – RF jamming is typically effective against drones a few kilometers away. The closer the drone is to the jammer, and the further it is from its controller, the more efficient the jamming. A drone signal jammer can disable even the most high-power, high-tech drones.

Using electronic warfare countermeasures to mitigate drones is the safest way to deal with them, with the least collateral damage and lowest degree of risk to the “blue forces” (the jammer operators).

The DroneNet jamming segment is available in a range of configurations, from stationary designs to rapid deployment and man-pack systems, all designed to meet tactical mission requirements according to military standards.

Our anti-drone jammer is part of Netline’s holistic DroneNet platform. Upon detection of an intrusion attempt by an unauthorised drone into secured airspace, DroneNet alerts the operator and initiates jamming-based mitigation procedures to neutralise the threat.

The platform’s modular design enables future upgrades and the insertion of additional frequencies and threats with minimal effort and downtime, to keep up with advancing drone technologies.